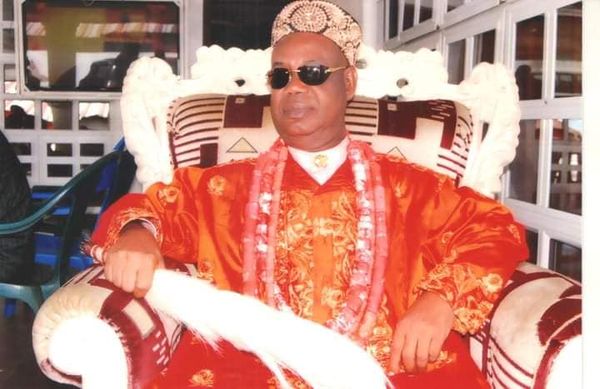 Historical events, affirm Epie/Atissa as a people who have been socially and politically conscious. Their present territory occupied first by their ancestor, Prince Oguan who migrated from Akoko Edo in present Edo State, had not been conquered by any external aggressor, until the British imperialists annexed it for economic motive.

Indeed, three significant resistance movements in the era of British colonialism, make Epie/Atissa ethnic nationality to stand out as a conscious people.

In October 1894, a local merchant, Chief Fefegha Kokime of Yenagoa and his 11 boys, attacked the base of the Royal Niger Company at Yenaka, over imposition of obnoxious trade tax in an area he felt was his territory, an event later known as Odiabara War.

According to Late Sir Nelson Yakie in his book, The Yenaka Raid, Kokime’s uprising preceded that of King Fredrick William Koko of Nembe, who fought the colonialists in January 1895 in what later became known as Akassa War.

Nelson Yakie, records that King Koko, surprised, that Chief Kokime had no warboat, yet attacked the dreaded colonialists, said he could even launch a more dangerous attack.

To achieve the demand, they split Epie Clan into two clans, as Epie and Atissa even though both are descendants of Prince Oguan from Akoko Edo in present Edo State.

These resistance movements made the colonialist to recognize the people as distinct from other ethnic groups.

The recognition led to creation of Epie/Atissa District; Customary Court at Onopa; Post Office; a Sports Council at the present Samson Siasia Stadium and construction of Mbiama/Yenagoa Road, influenced by Late Chief E. P. Okoya, then Secretary of Works in then colonial Eastern Regional Government.

The British Missionaries and the colonial government also established schools in the area.

These two movements may have inspired Epie women to protest against introduction of school fees by the then colonial Eastern Regional Government based at Enugu.

Another version has it that introduction of tax was another development that angered the women.

Having learnt lessons from the Yenaka uprising, the colonial government fiercely resisted the Epie women protesters who held walking sticks, staves and dressed like men, with faces painted in black charcoal.

Oral tradition indicates that, at Okaka-Epie, the colonial police swooped on the protesters and fired canisters to disperse them, even as Epie men joined the protest, to protect the women.

Adamantly, the women had continued their action to Okaka and Biogbolo where they expressed their demands to a colonial court clerk, Chief Daniel Afuku.

An Igbo woman, Oruma, who was married to Late Ikpoko Fergie of Agudama-Epie (this will be cross checked from other sources) was said to be one of the heroines of the battle that ensued. According to oral tradition, she used mystical means to deflect canisters fired at the protesters.

The demonstration was not without casualties. Many of the protesters were injured. Oral tradition has it that, one of the men who had joined to protect the women, Mr. Deku Odieli of Opolo, died.

The protesters destroyed the Onopa Customary Court, the Colonial Post Office and other public facilities, while the police destroyed homes and food barns belonging to Epie women.

Consequently, the colonial police officers dispatched from Port-Harcourt, Degema and Twon Brass, to quell the riot, arrested not less than 32 of the protesters, including men.

Their trial for unlawful protest, commenced June 13, 1958 at the then Degema Divisional Magistrate Court. Luckily, the protesters won the case in a judgement delivered in June 26, 1958, given brilliant defense put forth by Barr Nabo Graham-Douglas.

Since then, the entire Epie Kingdom has been commemorating the victory, every June 26. Okaka, the hotbed of the resistance hosted the debut editions in 1958 and 1959.

From 1960 upwards and to date all the 17 communities in Epie have been taking turns to host the festival.

Initially known as Angekwe Festival, it was also nicknamed Enimo Meme Uge (We No go Gree), and later changed to Obunem-Epie Festival, following suggestion by Late Chief Morrison Oze, alias Akawaiah, the then Obenaken of Igbogene-Epie.

This change was to enable the people celebrate the successful mystical warding off of wild sea animals which had infested Epie Creek in the 1860s, and partial drying-up of the major source of domestic water, fishing and transportation, as an outcome of the mystical work by the medicine man.

Therefore, Obunem-Epie Festival became a triple celebration: the women protest/court victory; successful appeasement and ridding Epie Creek of wild animals, by the mystic man hired from Ekepeye, as well as coming of the perennial flood, at which time farmers harvest yam, cocoyam, cassava, plantain and kill a lot of fish.

As usual, this year’s edition commenced with a variety of cultural activities by youths and women in all communities of Epie Kingdom, who also mimicked the costumes and the acts of the protesters.

The grand finale will take place tomorrow, Saturday, July 30, 2022 at Okutukutu-Epie, where the entire people and invitees will once again commemorate the epochal historical events, amid fanfare.

My stand is that, most significantly, the agitation by Epie women, eased access to Western Education, and brought about a good number of educated elite in the area, thus the incident is worth commemorating annually.

More over the feat achieved by the women subsequently created awareness, as it inspired many parents to send their children to schools.

Also important, are the facts that Obunem-Epie Festival serves as a meeting point for all sons and daughters of the Kingdom, unites the people to exhibit their interesting cultures, as well as look forward to the future.

However, it is imperative to call for more improvements, by way of documenting, branding and promoting it through the mass media and internet, for educational, tourism and economic benefits.

The festival should also be a platform to pensively examine developments in the Kingdom, and proffer solutions to the challenges of unity, physical infrastructures, youth and women empowerment.

A special development foundation needs to be established, to provide opportunities for scholarships, vocational skills, agribusiness and other small/medium scale enterprises.

To achieve these programmes, Epie people should look inward, and put resources together for self-help projects.

Governments at different levels, corporate organizations and public-spirited individuals should also be wooed to contribute their quota. This is in view of the sacrifices Epie has made as co-host of Bayelsa State Capital and source of revenues to the State, Yenagoa Local Government Council, Federal Government and companies in the area.

These ways, Epie would be properly repositioned for realization of its common aspirations as a people and protect the future of its present and coming generations. 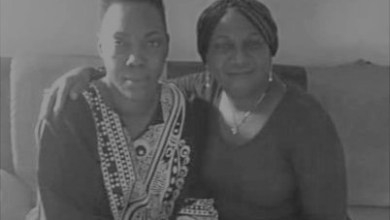 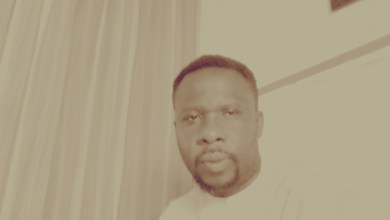 Your Responsibility – A Short Poem By Victor Oroyi

May 15, 2022
Check Also
Close
Back to top button
Close
Close