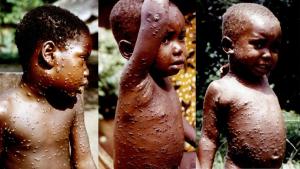 How Humans Can Get Infected with Monkeypox -NCDC

Information obtained from the Nigeria Centre for Disease Control on Sunday night has revealed how human beings can get infected with monkeypox.

The PUNCH had earlier reported that the disease control agency in a monkeypox situation report released on Sunday night stated that 66 suspected cases of the disease were discovered in Nigeria between January 1, 2022 and May 29, 2022.

Though 21 were fully confirmed, the agency noted that one death was reported.

Monkeypox, according to the NCDC is a rare viral zoonotic infectious disease (i.e.,an infection transmitted from animals to humans) that is endemic in areas in and near tropical rainforests in Central and West Africa.

Following the public health advisory released by the NCDC, The PUNCH highlights how humans can get infected with monkeypox.

-The virus can spread both from animal to human (which is the first (spill-over) event preceding the detection of cases in humans), and from human to human.

Animal-to-human transmission may occur by direct contact with the blood, body fluids, and the skin or mucosal lesions of infected animals (e.g., monkeys, squirrels, and rodents). This can happen through a bite, scratch, handling of, or eating inadequately cooked or other products of infected bushmeat.

-Human-to-human (person-to-person) transmission occurs when a person comes into contact with the virus from an infected human, or materials contaminated with the virus such as clothing, beddings. As a consequence, household members or healthcare workers are at greater risk of infection.

The virus enters the body through broken skin (even if not visible), the respiratory tract, or the mucous membranes of the eyes, nose, or mouth. Human-to-human transmission may also occur through aerosols/droplets following prolonged face-to-face or close contact.

How Humans Can Get Infected with Monkeypox || Symptoms

Symptoms of the illness include fever, headache, body aches, weakness, swollen lymph nodes (glands) and a rash. After about 1 to 3 days of fever, the rash erupts, beginning on the face and then spreading to the body with the face and palms/soles being mostly affected. They can also occur in and around the genitals which is why contact during sex is one mode of transmission. It is mostly a self-limiting illness that often lasts for 2−4 weeks.

Culled from The Punch

How Humans Can Get Infected with Monkeypox -NCDC 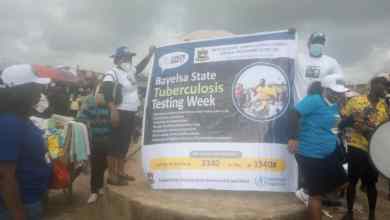 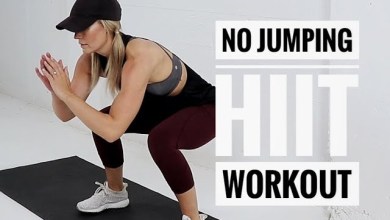