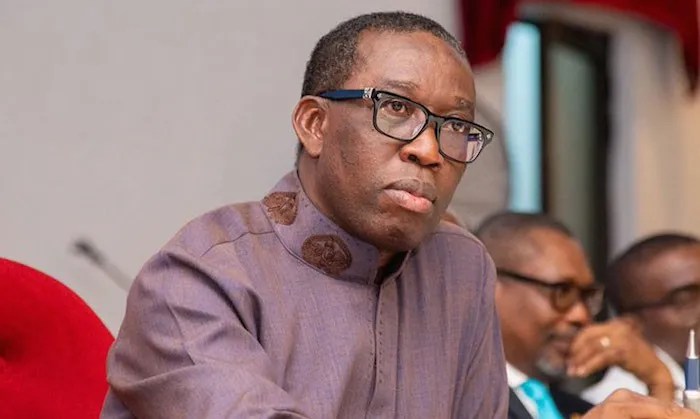 Senator Ifeanyi Okowa, governor of Delta State and vice presidential candidate of the People’s Democratic Party, PDP has said he cannot turn down his nomination despite the agitation from several quarters.

He was speaking on a exclusive interview on national television station recently on his nomination process and other issues arising from the process. Click here to watch the full the interview.

Christopher Imumolen, Accord Presidential Candidate Speaks on His Chances in 2023 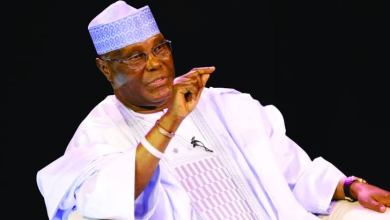