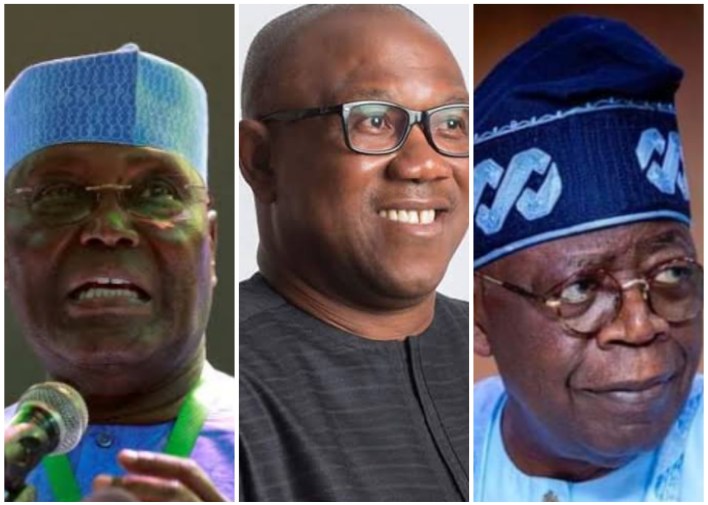 The political atmosphere is charged as gladiators or aspirants are rolling their drums with different beats and rendition ahead of the forth coming general elections in Nigeria.

The fundamental question is how many of them are God fearing, credible and visionary? Certainly most of the political gladiators are jokers and gold-diggers who never prepared for leadership, but for selfish purpose. Many go into leadership or politics just to enrich and enhance their position rather than for the good of the people and society.

In our contemporary society greedy politicians and followers acquired public power and wealth for themselves and cronies at the expense of their countries or states. Some politicians are obsessed and driven by their lust for power and ego. They are consumed with the selfish ambition to preserve and extend their leadership as well as killing innocent citizens especially youths for the sake of power during elections.

Sadly, the transition of power from one leader to the next has never been easy. Even with the advent of modern democracy, it still remains a daunting task as many good outgoing leaders became overwhelmed with finding good and capable replacement or successor after leaving office. The band wagon politicians in Nigeria are all the same. They live in affluence and display high level arrogance without subjecting themselves to the will of God who gives power.

It is unfortunate to note that politicians spent millions of Naira to buy nomination/intent forms, bill boards and fliers which ordinarily is enough to equip and furnish tertiary and secondary institutions in their states or localities. Some of the aspirants don’t even know the name of their communities or wards with bogus political slogans that are laughable and questionable.

The electorates are tired of politicians who make vague promises and later failed the people. Three basic components followers look for a leader include competence, genuine concern for people and admirable characters are non-negotiable according to Richard Chase.

Unfortunately, disrespect to elders and leaders, unruly behaviours among the youths as well as rebellion on the part of some self-centered politicians have held sway in the polity and must be corrected of discarded.

Interestingly, the Christian Pentecostal fellowship of Nigeria (PFN) has created a Directorate of Politics and Governance with a mandate to choose God fearing leaders in elective offices during the 2023 general elections is a welcome development and should be embraced by all.

Before now, the average politician is selfish, deceiver, liar and destroyer, but with the coming of the Directorate of Politics and Governance in the body of Christ things will change for the better. When the righteous rule the people rejoice. Political power should come back to the church. Power and wealth belong to God and shouldn’t be left in the hand of sinners anymore.

Besides, the recent meeting of the Directorate of Politics and Governance with Pentecostal Fellowship of Nigeria (PFN) Nembe LGA Chapters on the 20th April, 2022 at the auditorium of Greater Evangelism World Crusade in Nembe City is quiet timely and commendable. The Nembe LGA Coordinator of DPG Dr. (Mrs.) Mary John and Dr. (Mrs.) Roselyn Dressman, (Diaspora Connector) emphasized on the need why Christians should participate in Politics is to correct the seeming abnormally in today’s politics noted that Christians are the light and Salt of the world and that it behooves on them to elect God fearing leaders into position of authority while buttressing that when the Israelites at a point demanded a king through Prophet Samuel, God harkened to their voice thus, God advised Samuel to obey the voice of his people.

In Isaiah 9:6-7, “For unto us a Child is born, unto us a Son is Given, and the Government shall be upon His shoulder, and His name shall be called Wonderful, Counselor, the Mighty God the Everlasting Father, the Prince of Peace. Of the increase of His Government and Peace there shall be no end, upon the Throne of David, and upon His Kingdom to order it, and to establish it with Judgment and with Justice from henceforth even forever. The zeal of the LORD of hosts will perform this”.

Therefore, it behooves on all Nigerians to vote by their conscience, credible visionary and God fearing leaders in elective offices come 2023 elections, devoid of religion, party or tribal lines. 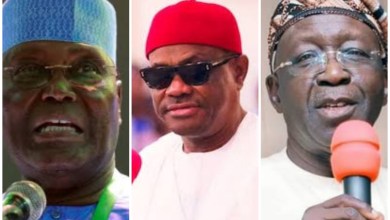